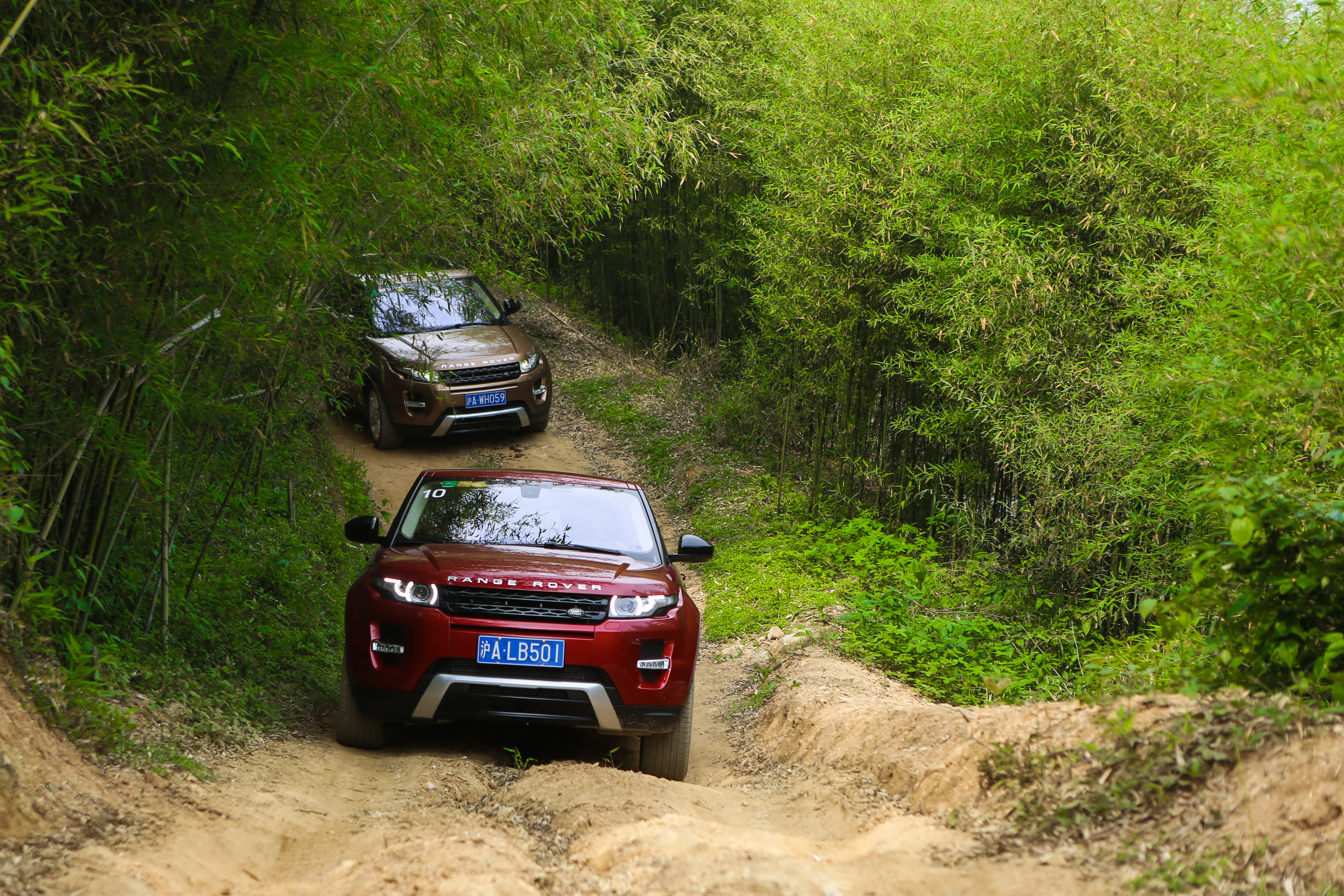 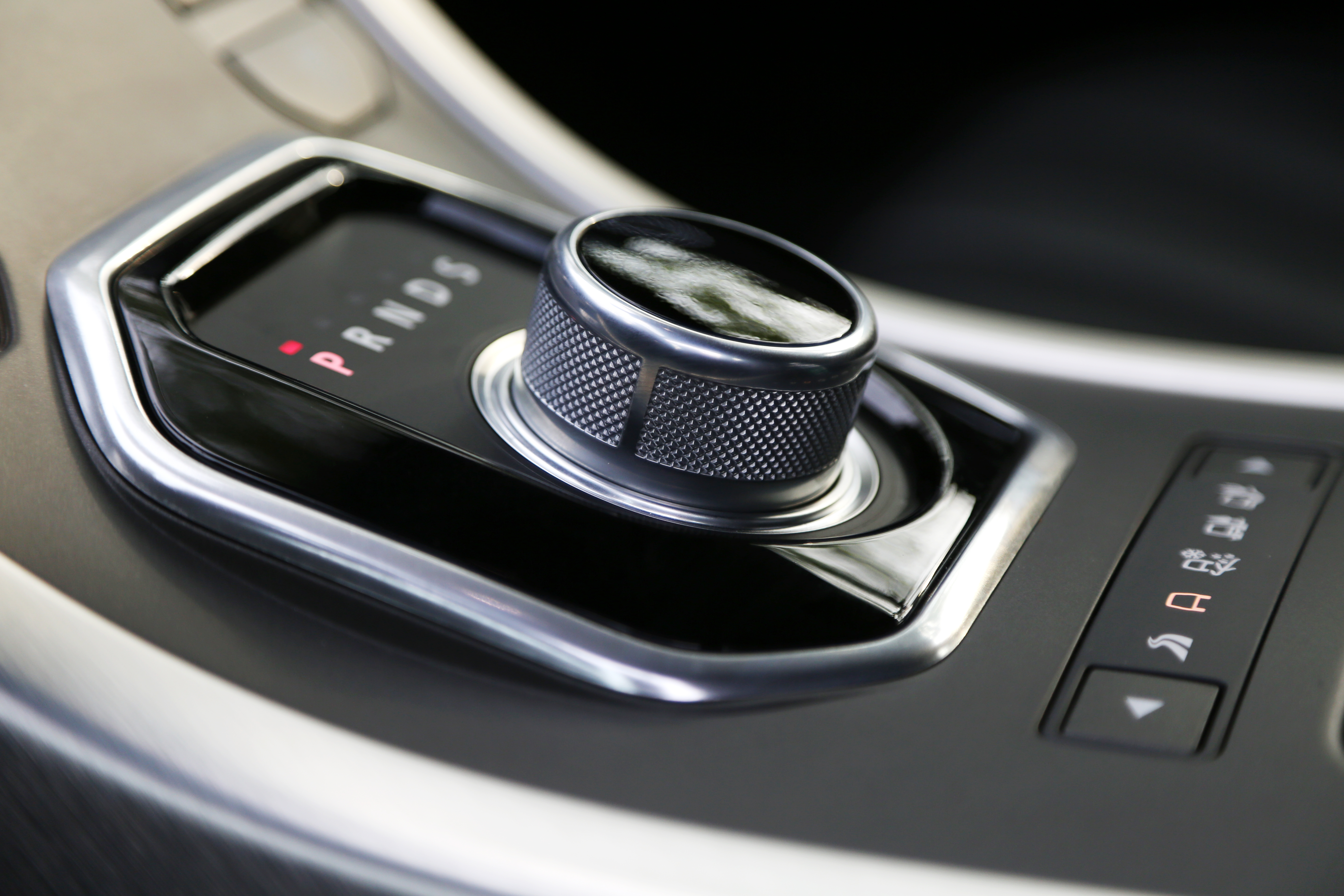 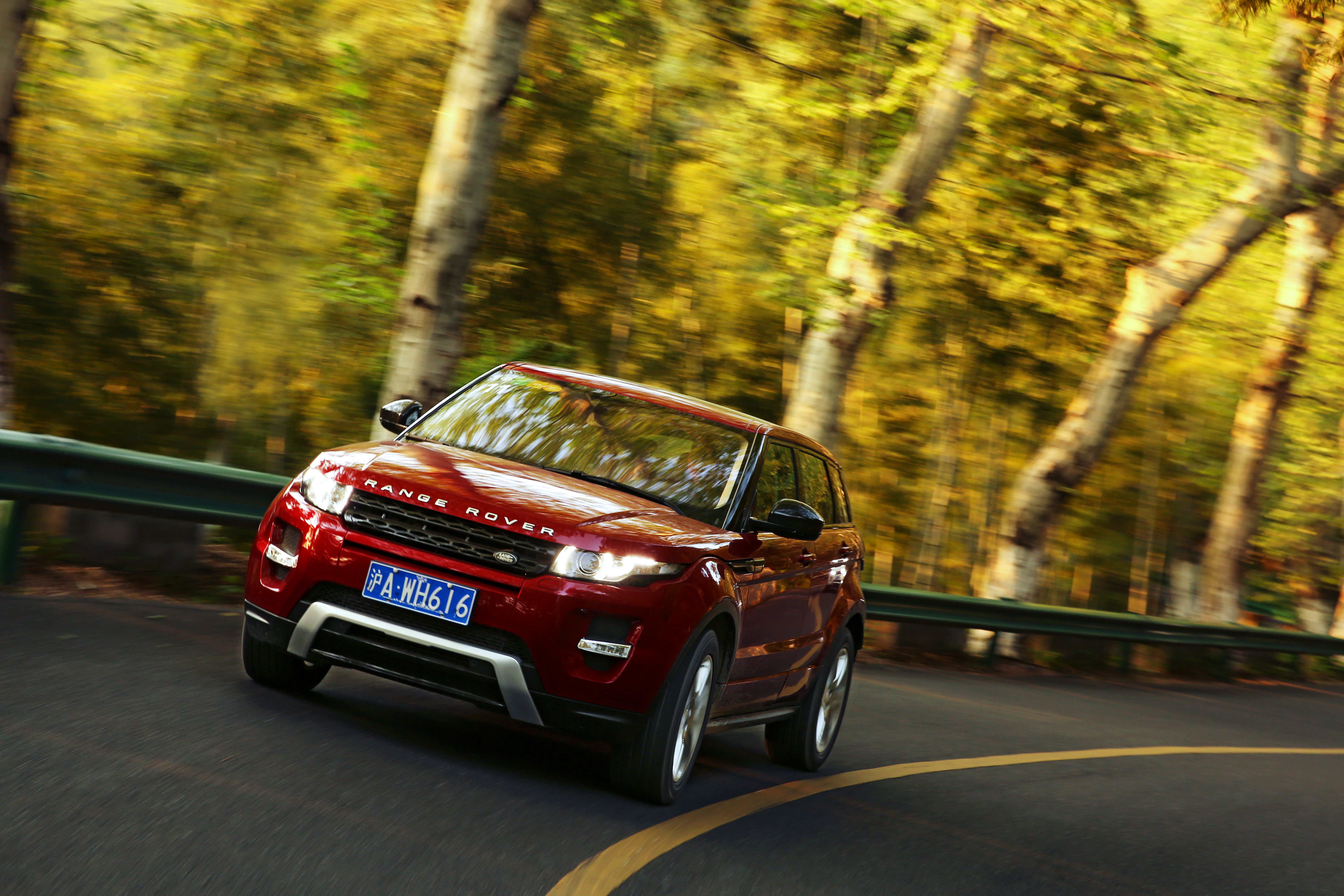 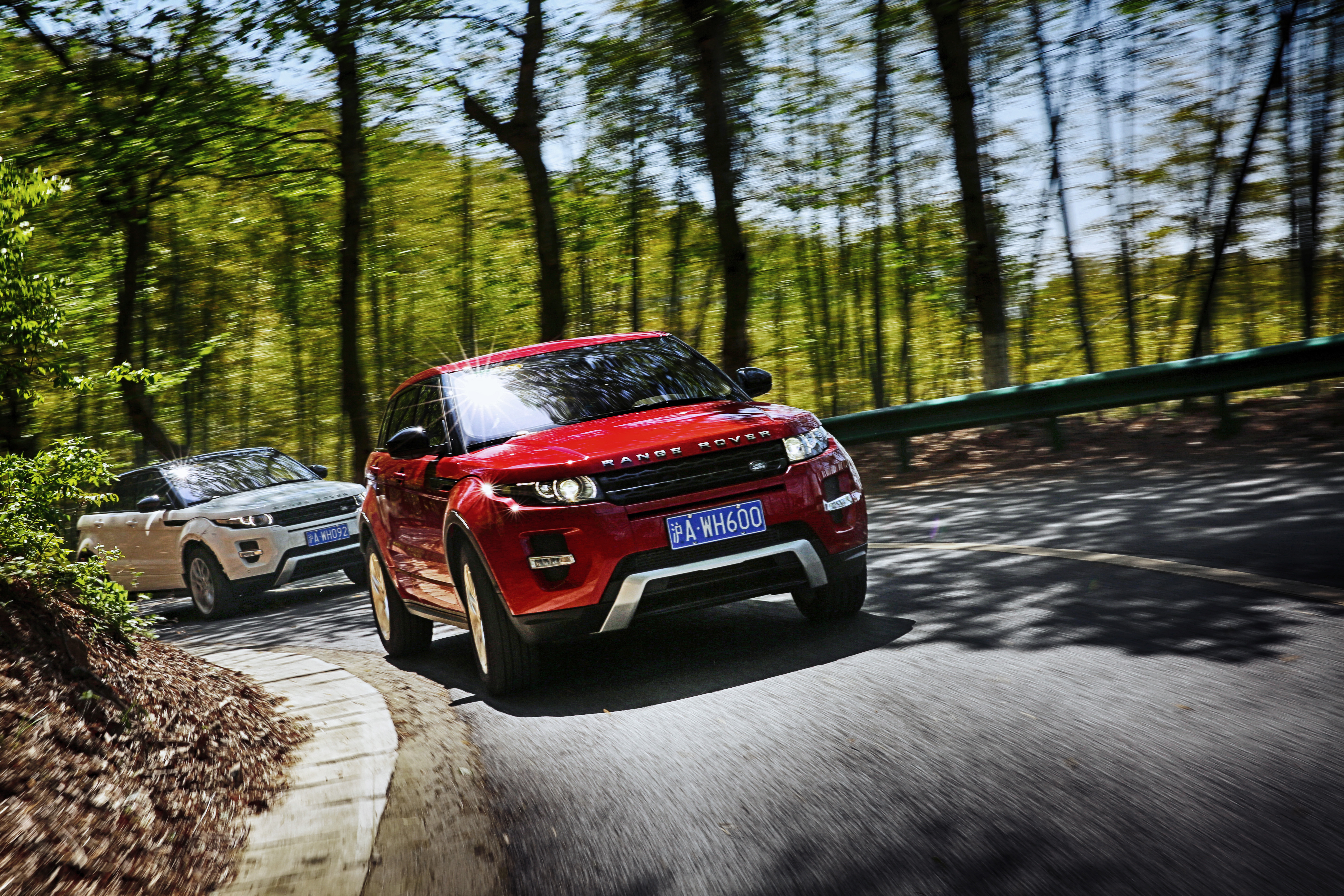 ·Ever since its establishment, Chery Jaguar Land Rover has received numerous awards. Likewise, the China built Range Rover Evoque has been the focus of industry attention, and has been earnestly anticipated by the market;

·Through the “One Evoque, One Standard”, the China built Range Rover Evoque, with genuine Range Rover DNA, defines world-class quality.