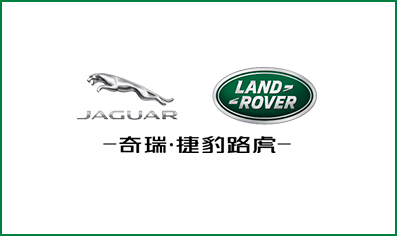 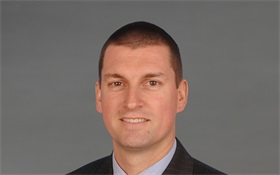 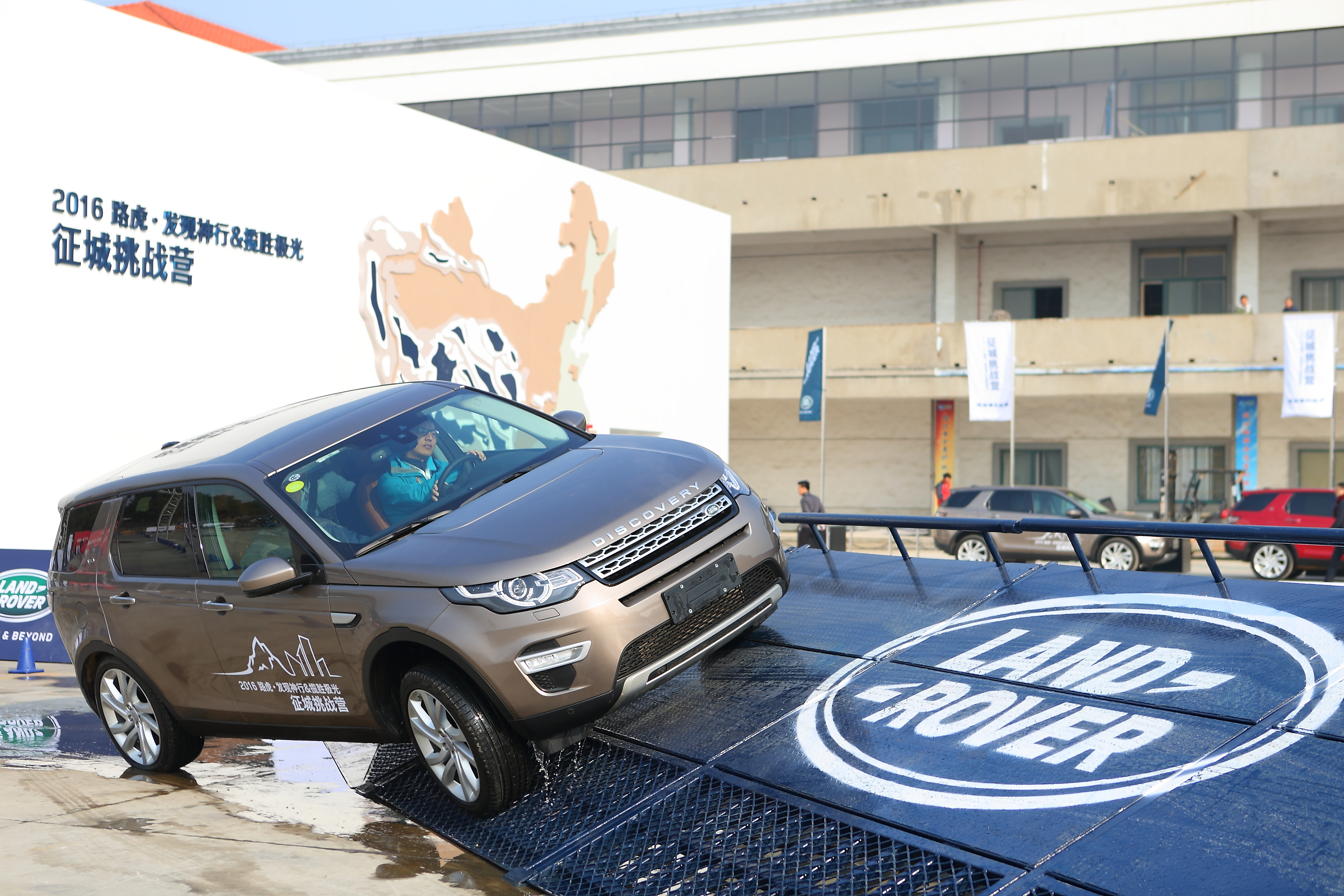 (7th September 2015, Shanghai) Chery Jaguar Land Rover Board of Directors has announced Chris Bryant and Guohua Zhu will complete their terms of office later this year. Chris will return to the UK to take up a senior position within the company. Guohua will move to the role of Vice President of Business Alliance, Chery Automotive.

Meanwhile, Chery Jaguar Land Rover Board of Directors appointed Murray Dietsch as President and Xuefeng Chen as Deputy President of the company. Handover into these roles will be finished later this year. The company will keep delivering world-class quality products and service with “DELEVERING EXCELLENCE” vision, dedicated to inspiring excellence in Chinese premium auto market under the new leadership.

In the past seven years, Murray has held several senior positions at Jaguar Land Rover and his current role is Vehicle Line Director. During this time, he has led the launch of both the award-winning Range Rover Evoque and the Land Rover Discovery Sport.

Phil Hodgkinson, Jaguar Land Rover’s Director, Global Business Expansion, commented, “Murray has been instrumental in growth of the Jaguar Land Rover business in recent years and has worked closely with the Chery Jaguar Land Rover team in his current role. He brings a wealth of experience with him to China and we look forward to welcoming him to the team.”

Anning Chen, Chairman of the Board of Chery Jaguar Land Rover commented, “Chris Chen has been part of the Executive Operating Committee. He is among the high potential leaders of the new generation of automotive talents in China, having extensive operational experiences in the Joint Ventures of Ford, Mazda, and now JLR. I am confident that, along with, Murray, he will bring new energy in further achieving the leading capability for this Joint Venture in China.”

Chris Bryant, alongside with Guohua Zhu have successfully led the Chery Jaguar Land Rover team from the creation of the Joint Venture in 2012 through to the production of both the Range Rover Evoque and the Land Rover Discovery Sport at the world-class Changshu manufacturing facility. Corporate cultural such as Respect, Professional Integrity, One Team, Data-driven Effective Decision Making have been well founded. In no more than 3 years, they have led employees formed a first-class system on R&D, purchasing, manufacturing, marketing and talents, as well as an advanced management process. In the past 8 months, local Evoque has achieved yearly new high performance.

“We would like to thank Chris and Guohua for the significant contribution they have jointly made in creating our first joint venture with a top talented team, best processes, and a world class manufacturing facility in Changshu. The highest quality processes, people and products, which is a direct result of both their unwavering passion for excellence, enable us to compete in the largest automotive market in the long term.” commented the Chery Jaguar Land Rover Board of Directors.

Anning Chen, Chairman of the Board and Phil Hodgkinson, Board member, Chery Jaguar Land Rover, said: “Chris has played a pivotal role in the launch of Jaguar Land Rover’s first overseas factory in the world’s largest car market. He has helped to build strong foundations on which we can build a sustainable future business in China.

Guohua has demonstrated strong leadership since the start of our partnership between the two companies. Along with Chris, he built a cross culture team that possess the best leadership skills and top international experience in the automotive businesses. We would like to thank Chris and Guohua for their solid commitment over the last three years.”