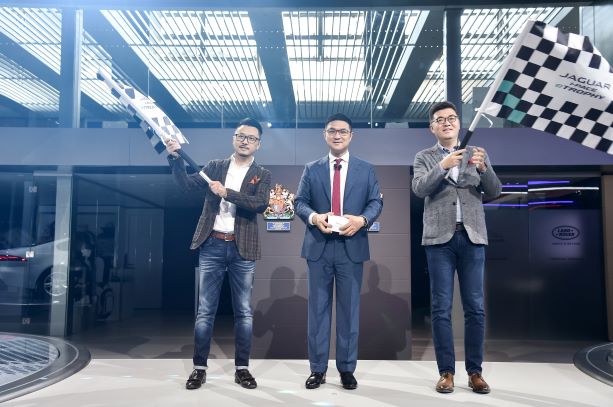 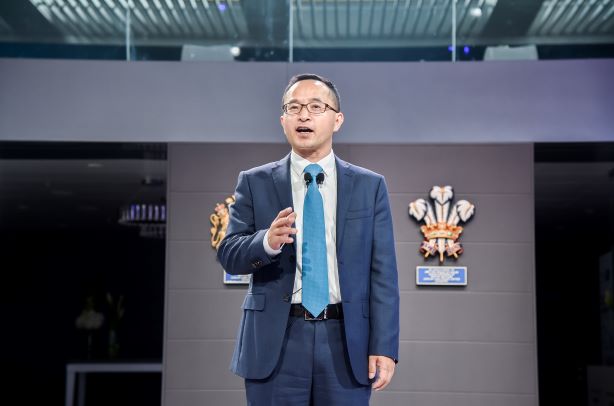 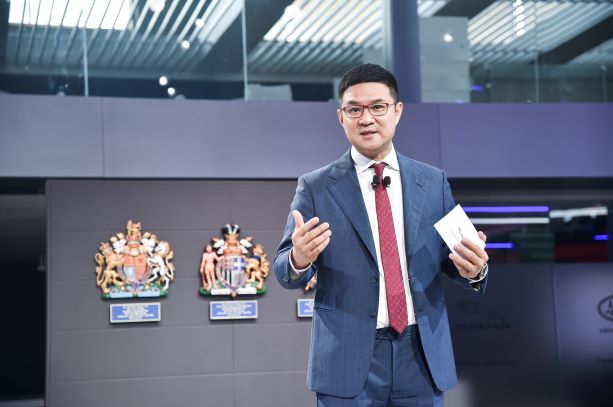 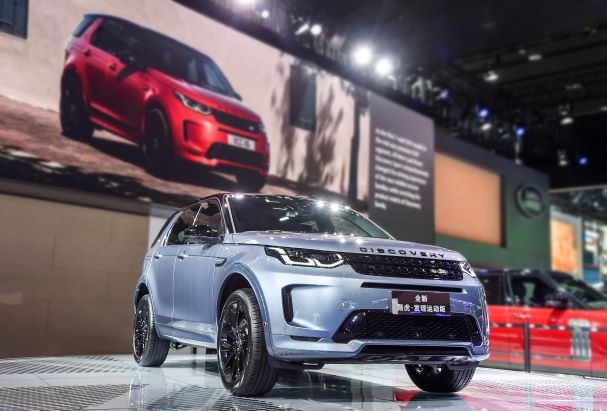 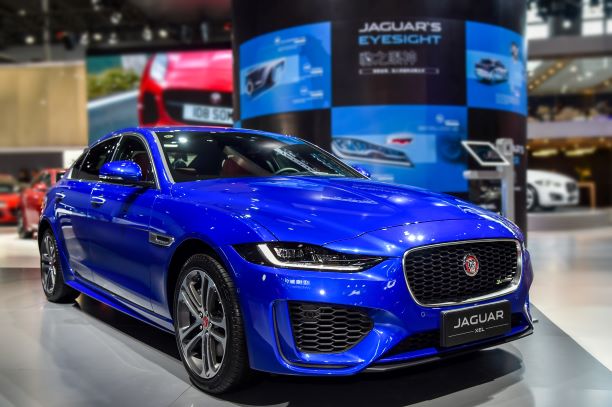 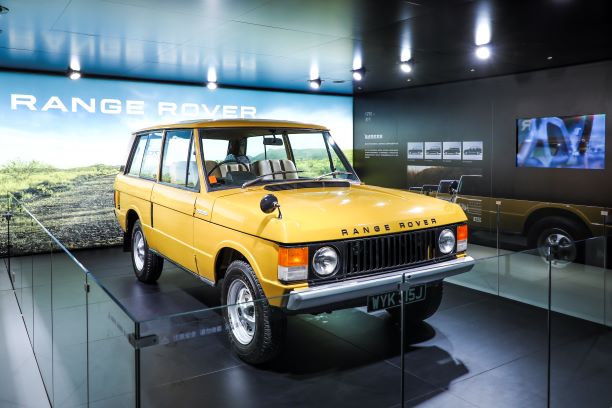 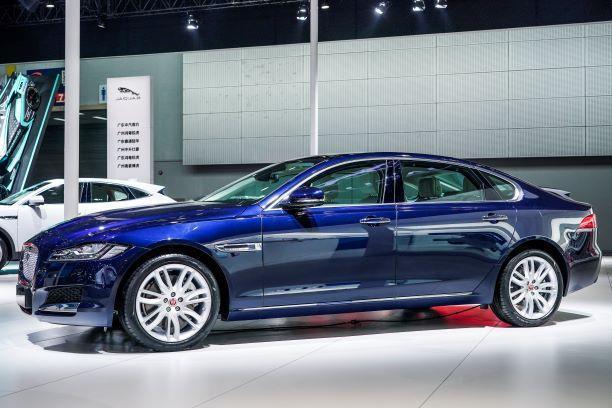 (GUANGZHOU, 22 Nov 2019) – Jaguar Land Rover China and Chery Jaguar Land Rover today held a joint press conference at the 17th Guangzhou International Automobile Exhibition (Auto Guangzhou), where they have co-presented a galaxy of premium line-up including the latest addition to the Land Rover Discovery family – the New Land Rover Discovery Sport; the 20MY Land Rover Range Rover lineup; the third Jaguar Chequered Flag model – Jaguar XFL Chequered Flag Edition; the upgraded Jaguar XFL 20MY  that is hitting the market with prices announced; and the New Jaguar XEL comprehensively refined inside and out with innovative features.

In 2019, Land Rover launched a series of brand experience activities in China themed “2019 Year of ATRS”, taking consumers on an exciting tour of discovery of the incredible charm of ATRS. Land Rover successfully concluded Never Stop Discovering Season 7 themed “Land Rover Discovers Starred Routes”. Guided by the Discovery, the participants went deep into the mysterious Yunnan-Tibet route and the Pamirs Plateau in Xinjiang, searching for the Land Rover Discovers Starred Routes. In order to foster a deep understanding of Land Rover ATRS among bigger audience, 240 Land Rover ATRS Camps were organized in 234 cities across the country. The camps have provided immersive driving experience for more than 8,500 consumers with different needs and different levels of driving skills, displaying the strength of Land Rover ATRS in various terrains.

At this year’s Auto Guangzhou, the latest addition to the Land Rover Discovery family – the New Land Rover Discovery Sport – made a shining appearance. “It is a luxurious, practical, intelligent and dynamic mid-size all-terrain SUV model specially designed for middle-class families. And it will set a new benchmark for the all-terrain luxury mid-size SUV segment” said Henry Zhu, Deputy President of IMSS.

Jaguar: From track to road

Besides the one-of-a-kind Jaguar XFL Chequered Flag Edition, the Jaguar XFL 20MY comes with comprehensively upgraded features, including a full range of high-tech packages and aesthetically-inspired extraordinary performance. The intelligent driver-vehicle interaction system and advanced driver assistance system endow the Jaguar XFL 20MY with a graceful ambience that is high-tech and suitable for business occasions; while its all-road adaptive control system and all-wheel drive system ensures the outstanding driving comfort in all road conditions. Be it on the racing track or on the urban road, the Jaguar XFL 20MY unlocks a new world of premium sports.

MSRPs of the upgraded Jaguar XFL 20MY full line-up was also announced at Auto Guangzhou 2019.

Thanks to the intelligent driver-vehicle interaction system and the efficient driver-assistance system that combines superior specs, the Jaguar XFL 20MY is filled with a graceful and high-tech ambiance, which perfectly fits business occasions. Furthermore, the all-road adaptive control system and all-wheel drive prowess create an outstanding maneuverability and improve riding comfort under various conditions.

“The New Jaguar XEL is built for young metropolitan elites that pursue a life that is both fun and fulfilling,” said Paul Hu, Marketing & Product Marketing Executive Vice President of IMSS. “To better put across this concept, it will be featured in the immersive cinema play Secret Cinema: 007 in Casino Royale, jointly produced by Shanghai Media & Entertainment Group. The play, with its immersive experience and engaging plot, will allow audiences to experience the dynamic poise of the New Jaguar XEL and better appreciate the charm of Modern Britishness.

Besides, two special cars were honorably present on this stage to show the charm of Jaguar. The Mark II, which was born in 1959, represents the very first start of Jaguar Sports Saloon family. Beside it is XE Project 8, a special edition of Jaguar XE. In July, this car broke its 2017 record and set a new official lap record in the Nürburgring’s mid-range production car class, lapping the circuit length in 7min 18sec.

With new products continuously coming out, coupled with innovative marketing campaigns, Jaguar and Land Rover will continue to gain traction with the combination of their unique brand identity, discerning aesthetics and bold pursuit of all-round excellence and bring more Chinese consumers an authentic British experience.