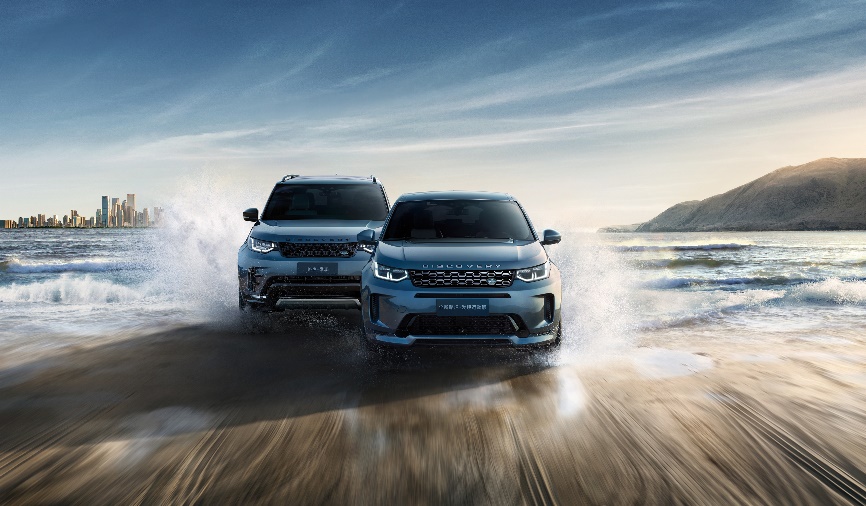 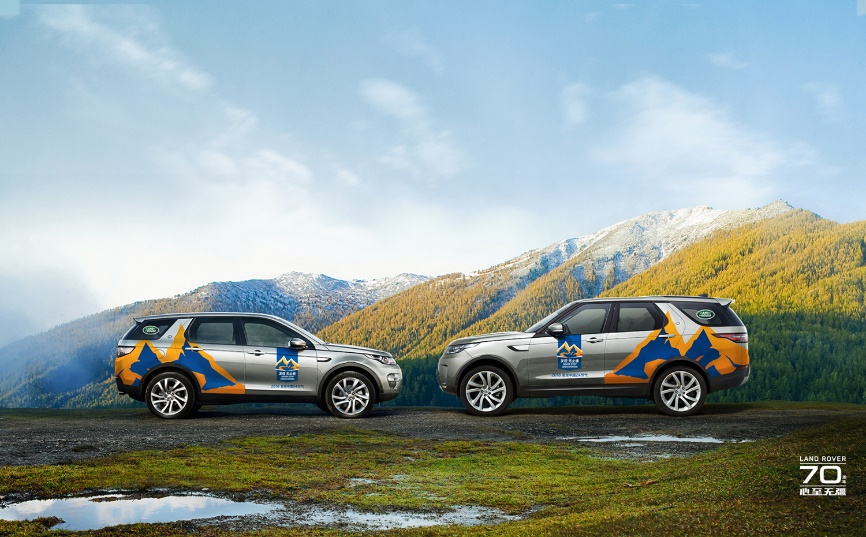 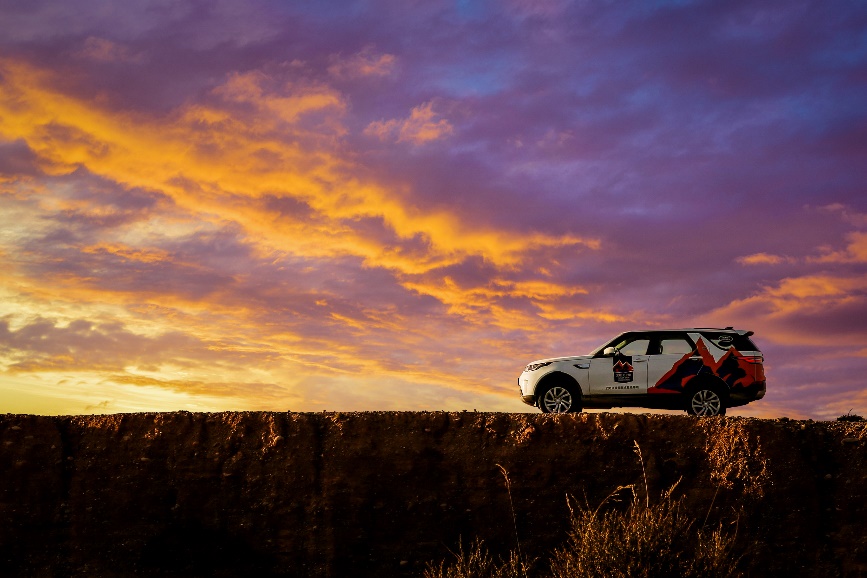 As part of the celebration of Discovery Family’s 30th anniversary, Land Rover will host a 30 hour live broadcast on the launch of the New Land Rover Discovery Sport, and of the eighth series of Land Rover “Never Stop Discovering”.

The live broadcast will air on March 20th from 06:00, and will feature the 30-year history of the Discovery Family, and the birth of the New Land Rover Discovery Sport. In addition, the audience will be able to look back on the past seven series of “Never Stop Discovering”.

A key highlight of the event will start from 20:00 on March 20, and will be led by Hiroshi Aoyama, a renowned architectural designer, Lin Yilun, a renowned artist, Tian Yu, a movie star, Zhang Na, designer, Fang Qinzheng and others. All those artists will jointly launch the New Land Rover Discovery sport online, and the 8th season of “Never Stop Discovering”, and discuss “clothes”, “food”, “shelter” and “travel”, in relation to the tour.

This will be followed by a Land Rover gold medal instructor, and other guests, displaying the All-Terrain capabilities of the New Land Rover Discovery Sport, and in the closing four hours, the audience will get a sneak preview of the “Never Stop Discovering” season eight.

From the birth of the first generation of the Discovery Family in 1989, the launch of Land Rover Discovery Sport in 2014, to the launch of the New Discovery Sport this month, the spirit of exploration has been rooted in the genes of the Discovery Family. In the past 30 years, the family has gone from strength to strength with excellent multi-functions and excellent capabilities. Bringing consumers an in heightened driving experience, The New Discovery Sport comes equipped with standard air quality sensors, a PM2.5 filter, and cabin air ionisation technology. In addition, the vehicle comes with 5 key upgrades namely an New Design, All New PTA Platform, All New Powertrain Technology, New Upgraded ATRS and New Technologies; it is also the first “5 + 2” seating layout in its class. The vehicle will establish itself as a new home for the new middle-class families, allowing them to discover the world, and take them on their next steps of discovery.

Guided by the brand spirit of “Above & Beyond”, Land Rover has consistently brought courage in discovering the unknown, with the innovative “Never Stop Discovering” marketing activity being the embodiment of Land Rover in China.

Through the ultimate self-driving journey, Land Rover “Never Stop Discovering” is committed to reflecting the discovery and exploration spirit of Land Rover since its establishment in 2012. Land Rover “Never Stop Discovering” has become widely acknowledged and popular in the industry, and in the first six series, led more than 30000 media and car owners to explore nearly a quarter of China’s territory, covering more than 50000 kilometers. In the seventh series of “Discovering Land Rover Star Rated Routes”, Land Rover joined together with the China Tourism Association, the Geographical Society of China, and other authorities, to establish a forward-looking and professional travel guide platform. Land Rover’s “Never Stop Discovering” is now about to embark on its eighth journey, and will continue to uphold the spirit of exploration, and accompany users to discover the beauty of China.

All the great discoveries begin from a new one, and kicking off on the Spring Equinox, Land Rover will depart again with the launch of the New Land Rover Discovery Sport, and the eighth season of “Never Stop Discovering”. Feel Above & Beyond on March 20th.